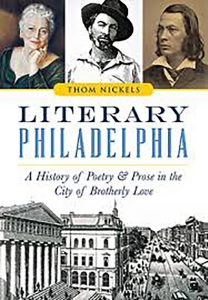 $10 for Library Company Members/ $15 for Non-Members

The Library Company welcomes author Thom Nickels to discuss and answer questions about his book. Literary Philadelphia maps the history of several talented and well-known writers from Philadelphia and the places they lived, spent time, and set their literary works. From Quaker novelist Charles Brockden Brown to 1973 U.S. poet laureate Daniel Hoffman, Nickels explores Philadelphia’s literary landscape. Bring your lunch, and join us for this interesting author talk. Light refreshments will be provided. 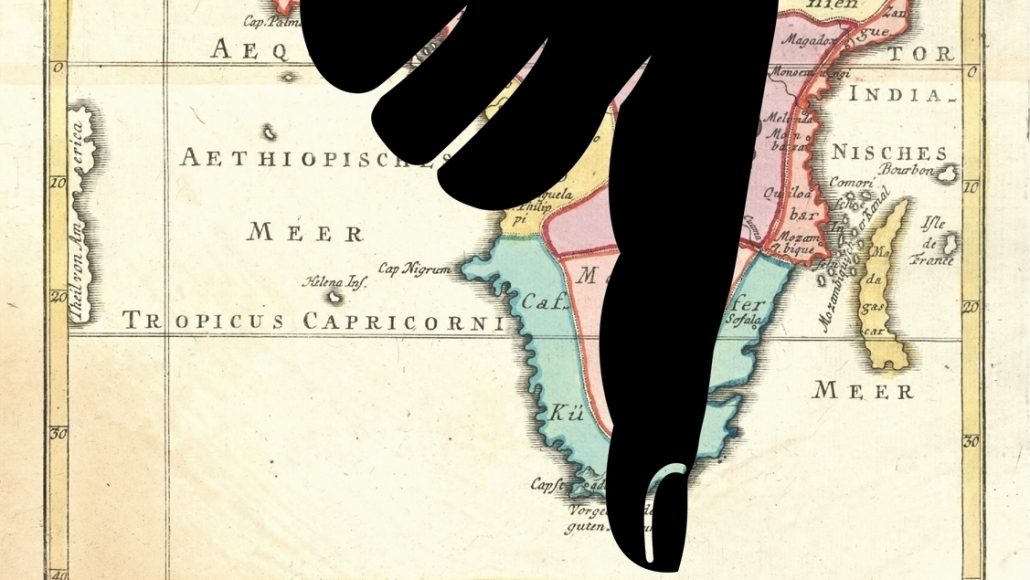 Book Club: On the Map: A Mind-Expanding Exploration of the Way the World Looks by Simon Garfield

Join us as we explore the unique way that maps relate and realign our history—and reflect the best and worst of what makes us human. In his book, Simon Garfield follows the history of maps from the early explorers’ accounts and the awe-inspiring medieval Mappa Mundi to Google Maps and the satellite renderings on our smartphones. Conservator Alice Austin will lead the discussion on chapters one through eight from On the Map. There will also be a pop-up exhibition featuring some of the Library Company’s most fascinating maps. Light refreshments will be provided.

This half-day symposium, being held in conjunction with The Living Book exhibition, will bring together three experts to share their unique perspectives on the book. Mark Dimunation, Chief of the Rare Book and Special Collections Division of the Library of Congress will present Ten Moments in the Stacks: A Curator’s View. Alice Austin, book conservator at the Library Company of Philadelphia will present Book Theater: The History of the Tunnel Book, and Russell Maret, a type designer and private press printer working in New York City will present Hungry Bibliophiles: An Experiment in Utilitarian Bookmaking.

Mark Dimunation has been Chief of the Rare Book and Special Collections Division at the Library of Congress since 1998. As Chief, Mr. Dimunation is responsible for the development, interpretation, and management of the Rare Book Collection, the largest collection of rare books in North America. He specializes in 18th and 19th century English and American printing and has considerable experience working with antiquarian materials as well as fine press and contemporary artists books. He is nearing completion of an extensive project to reconstruct Thomas Jefferson’s Library at the Library of Congress. He is currently on the faculty of the Rare Book School at the University of Virginia, where he teaches the history of the book as well as at The Catholic University. He is a member of The Grolier Club and is a Fellow of the American Antiquarian Society.

Alice Austin Book Theater: The History of the Tunnel Book

What is a tunnel book? It is a series of cut paper panels placed one behind the other, creating the illusion of depth and perspective. To look through the eyehole of a tunnel book is to be transported to other times and exotic places. The first tunnel books are important historical records of daily life and current events of their time. This talk will cover the history of the tunnel book and look at how the form has evolved from seventeenth-century perspective gardens, to the Baroque theater, to perspective boxes, to the traveling showman, and finally into the hand-held version we know today.

Alice Austin has worked as a book conservator at the Library Company of Philadelphia since 1999. Her talk is based on her essay of the same title which will be published by The Legacy Press in volume 4 of “Suave Mechanicals: Essays on the History of Bookbinding.” Alice is a printmaker and book artist and has made many tunnel books of her own design. Her artist books are widely held in museums, private, public and special collections worldwide.

Russell Maret Hungry Bibliophiles: An Experiment in Utilitarian Bookmaking
Russell Maret will discuss the ideas and techniques involved in making his collaborative book, Hungry Bibliophiles. The project grew out of a discussion Maret had with papermaker Tim Barrett, and eventually expanded to include twenty-five printers, papermakers, bookbinders, librarians, and booksellers. Each participant contributed recipes for a meal in exchange for a copy of the book. The only condition was that the participants attempt to cook every meal in the book within the space of the year, and annotate their copy along the way. The finished books were then photographed to make a facsimile edition composed of annotated pages.

Russell Maret is a type designer and private press printer working in New York City. In 1996 Russell began teaching himself to design typefaces, leading to a twelve-year study of letterforms before he completed his first typeface in 2008. In 2011, he began working to convert some of his type designs into new metal typefaces. Since then he has produced three metal typefaces and four suites of metal ornaments. In 2009 Russell was awarded the Rome Prize in Design from the American Academy in Rome.